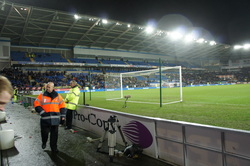 Having had a reporter present in the first leg, it was only fair if we had two at the return leg. So off down the M4 we went for the Carling Cup semi-final second leg between Cardiff and Palace. I guess you could name palace as our "unofficial championship" side now. Since Nottingham Forest last season we have seen them play 3 times. I think we have only seen 3 championship games in the time as well!. It's only natural, they wear red and blue, they have an inability to attack and they are oh so frustrating to watch. Add to this the Cardiff City stadium was a new ground for us, it seemed only natural to go and support a fellow team in red and blue.

We arrived on the dual carriageway leading from the M4 to the stadium with good time to spare, approximately  an hour and fifteen minutes before hand. We arrived at a club car park about fifteen minutes before kick off such was the scale of the queuing! The cardiff city Stadium opened in 2009 (replacing Ninian park) and has a capacity of 26,828. The ground, situated opposite the former site of Ninian Park, is ultimately like many other new builds from the outside (and inside) but with blue and white panels. Despite this, even a 10 minute walk away, we could hear both sides singing 15 minutes before kick off. The concourse was large, open and provided good room for the Palace fans. It even had a Sony 3D trial centre! Despite this, like the ground, it had a feeling of being half finished. I guess it's due to how open it was and the bare steel work that was on display. Around the top of three of the stands was a large open gap which didn't help. The main side had a second corporate tier, but even then with the blanked out hospitality boxes looked half finished. Basically it was any other new ground that the team has an idea of expanding. Despite this the noise created was phenomenal. When we visited palace a week or so ago, I said I was disappointed with their support. I take that back. Both sets of supporters were brilliant. Particularly palace who from moment 1 to 120 didn't stop backing their team.

The game itself was all Cardiff. They took an early lead through a needless own goal. The moments that palace did get into the game it usually ended with Zaha getting penalised for diving, even though it was a foul. Palace then had a player sent off for two, rather soft, yellow cards. Palace managed to limp to penalties with the aid of their man of the match. The goal frame. How many times can a team hit it in one game? if Palace had of got through they would have taken it back to Selhurst and made it honorary life president. Palace looked like they were going to do the unthinkable when Kenny Miller blasted the ball over the net, but it wasn't to be and a pitch invasion ensued.

It's bizarre to think that Aldershot were two games away from this. But I guess that is the beauty of the cup. 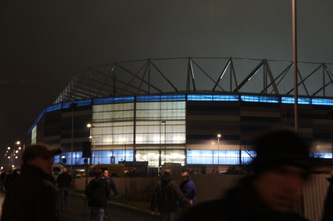 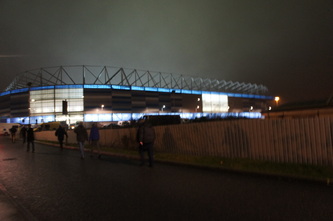 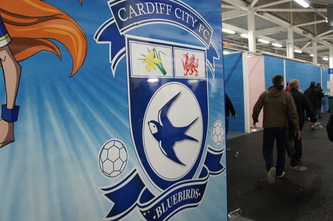 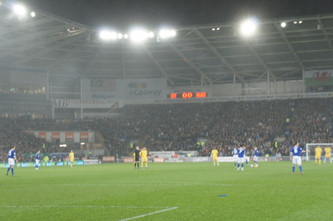 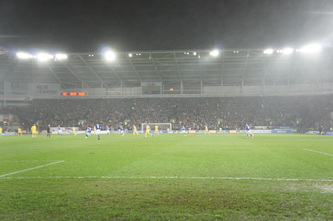 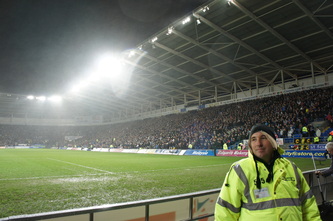 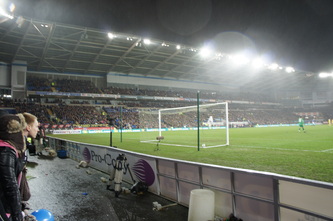 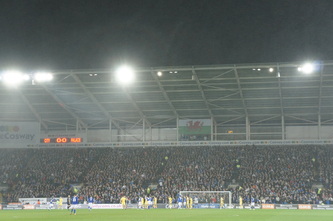 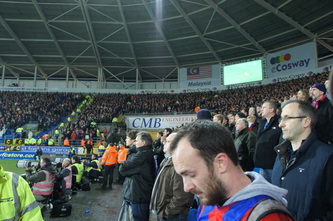 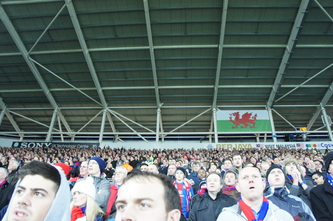 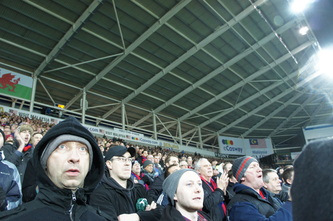 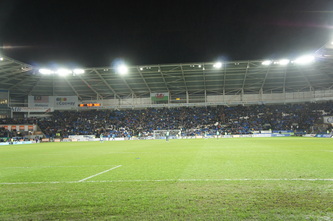 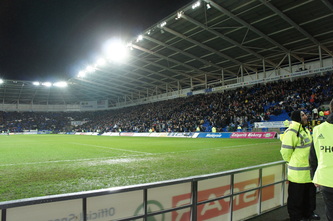 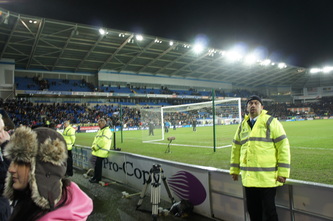 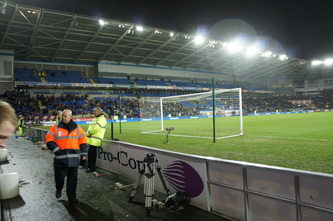 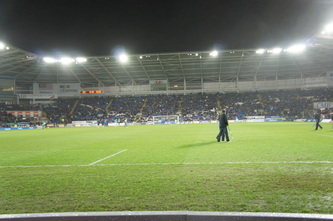 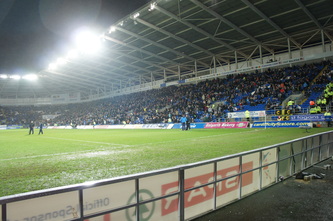 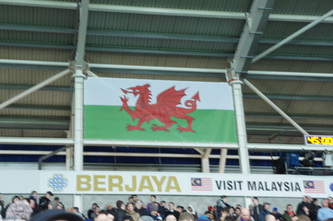 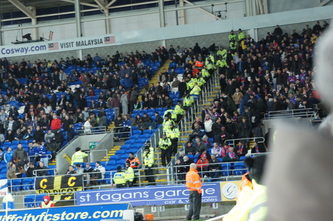 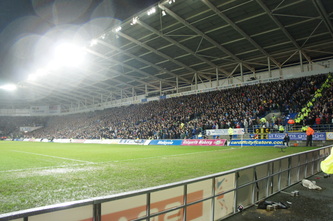 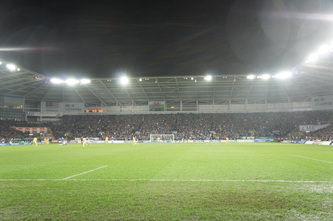 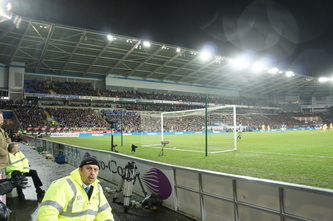 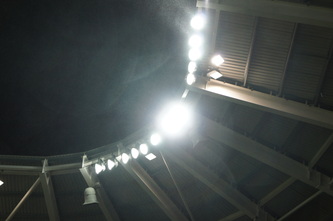 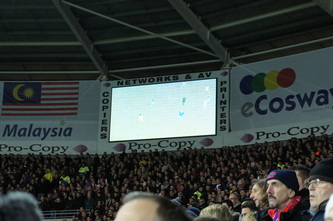 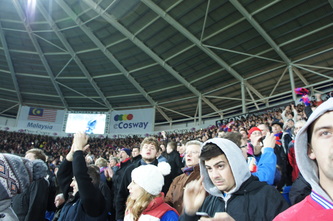 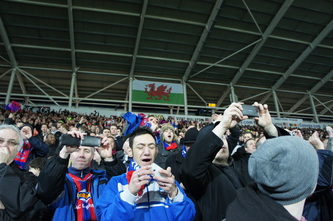