A stunning day's weather ended with us making the trip to Zeeland for the next leg of NAC's pre season. The squad had been in the area all week and would certainly have benefited from the glorious weather.
A young side played the local tweede klasse side in a competitive and hard fought game. The visitors pulled away in the second half, but for once it was nice to see some of the new youngsters/trialists, rather than keeping count of the avalanche of goals the first team would almost inevitably have run up. The coach's decision to play this strength of side was probably as a result both of the weather and the fact NAC have games coming up against Sparta and Dundee United in the space of four days.
So onto to St Willebrord and Sparta....... 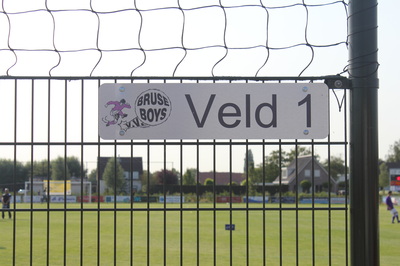 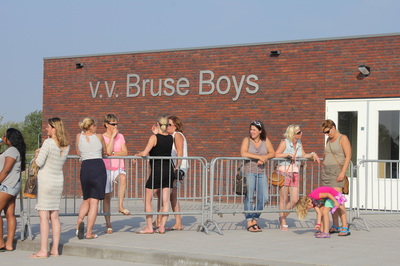 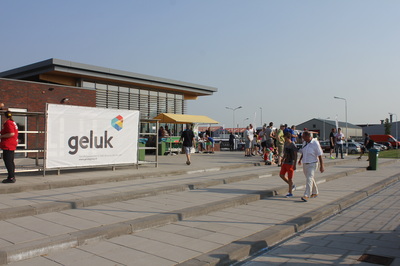 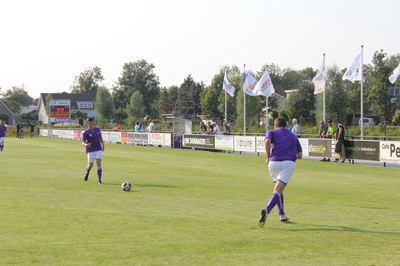 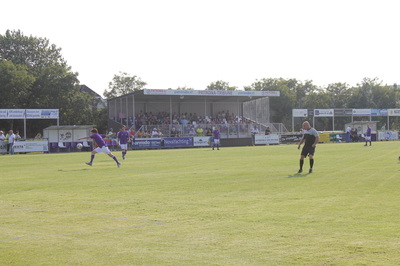 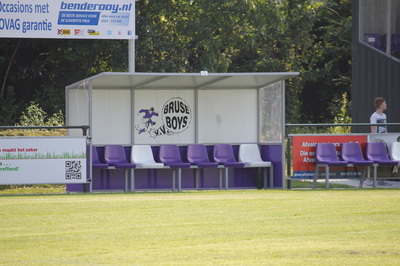 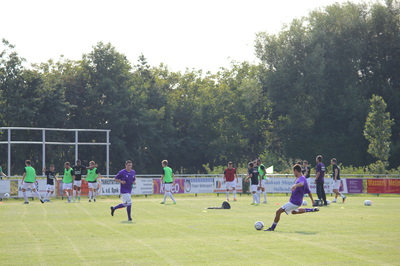 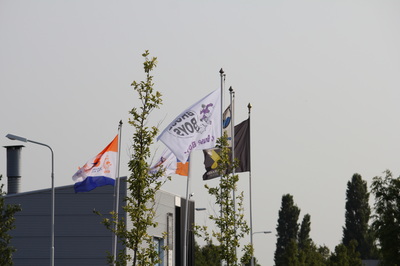 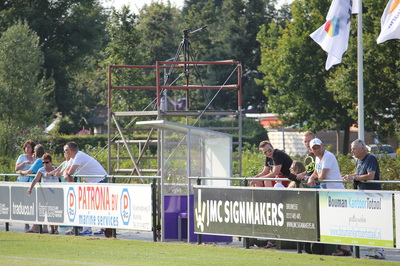 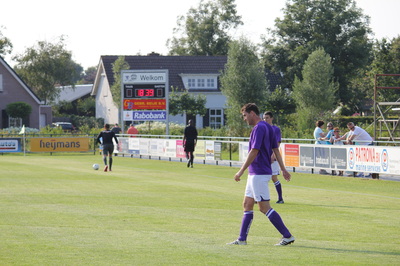 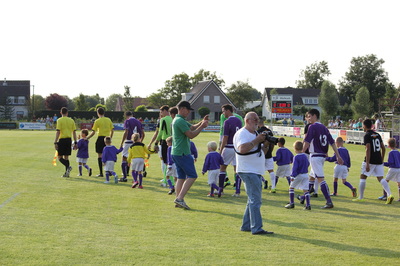 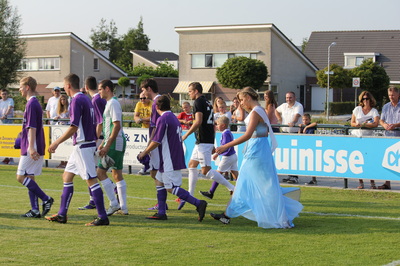 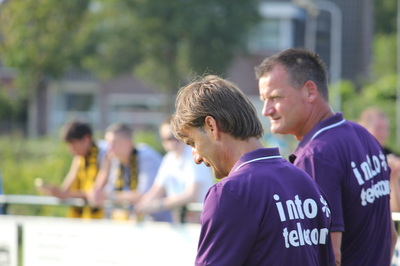 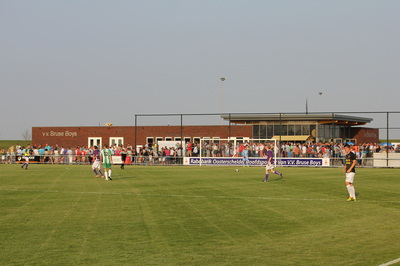 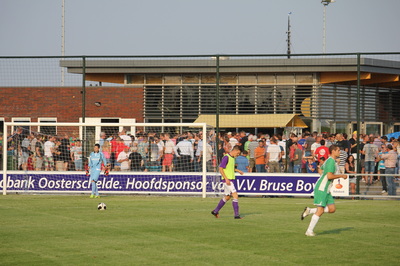 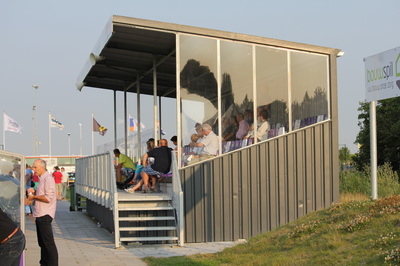 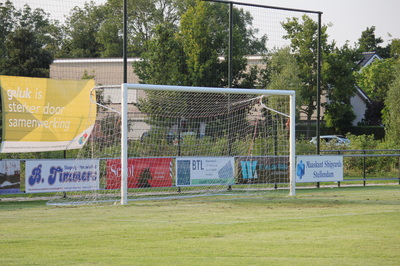 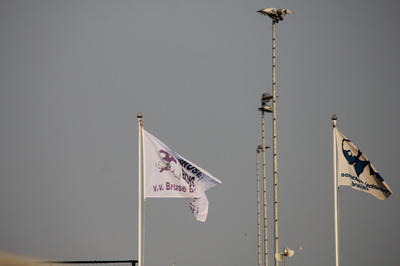 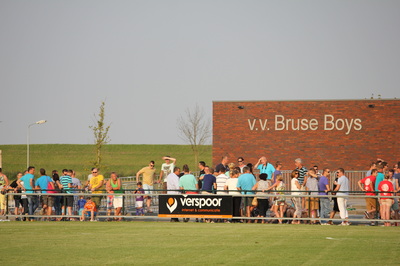 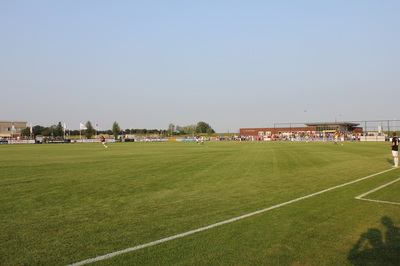 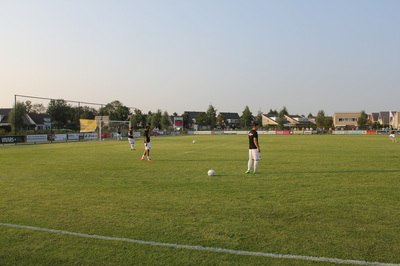 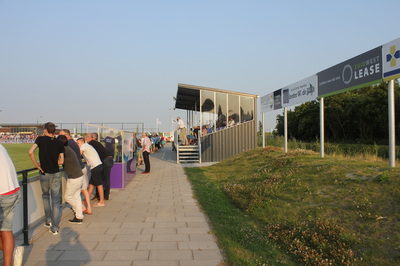