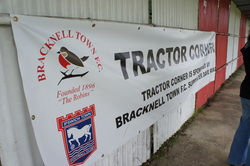 A Review of the Tenants. 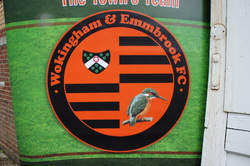 This wasn't a new ground, it never would be because of the proximity to PDM UK headquarters, yet we'd never taken any pictures! Being us, there isn't any better way to spend a wet September Sunday afternoon than watching an FA Cup first qualifying round match. So camera out and we were back at the old and now very ramshackle place. It's sad to see this ground in such a state but I guess that's what happens when a team struggles as much as Bracknell have done in the past few seasons.

The ground is basic non-league as the pictures below will show. As I say it really is a shame about the place. However it's one saving lifeline may lie in the fact that the local residents to the two grounds that the satsumas'  (Wokingham) called home (before their forced move to Bracknell to compete in the Hellenic Premier league) refuse upgrades. Over the past few years there have been many planning applicationsto build a small stand with around 250 seats and floodlights at both Cantley Park and Lowther Road that have all been denied. This potenitally means that, as it houses two teams that could potentially rise up the pyramid, there may be a need for the tight location to be upgraded. However, this isn't very likely at the moment.

It's a shame to look back at the history of the previous Wokingham Town and think it might not be replicated. After all the catchment area and size of Wokingham could host a team higher up the non-league pyramid in the town itself (It would make it easier for me to get midweek games!). However, it's the suffer with the same problem as many in that the town has a fixation on 'the big four', oh and the team that shan't be named on this website play nearby.
Wokingham & Emmbrook 1-2 North Greenford United (18-9-11) 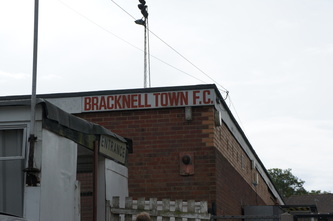 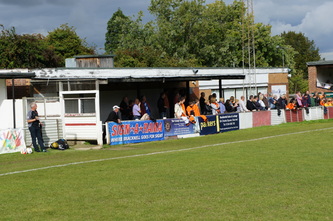 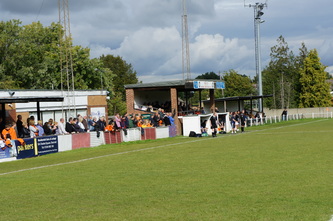 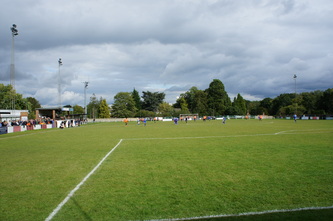 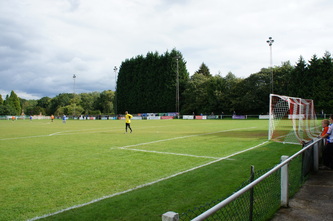 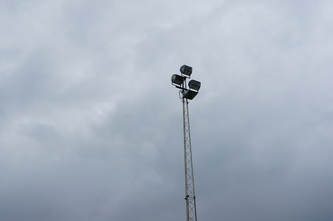 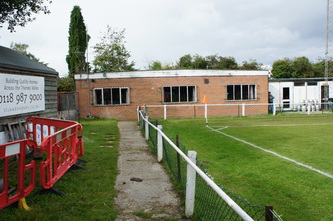 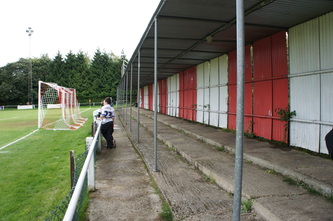 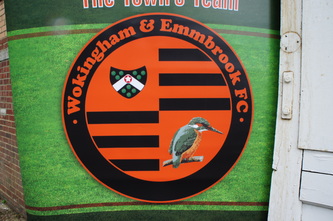 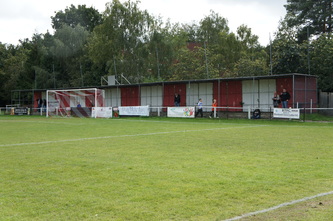 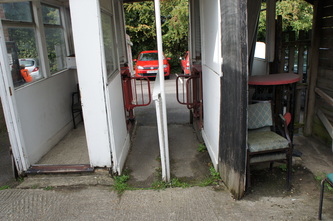 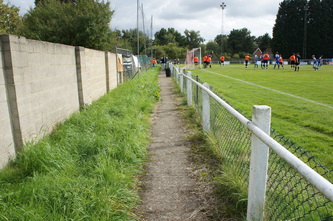 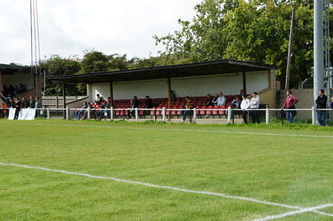 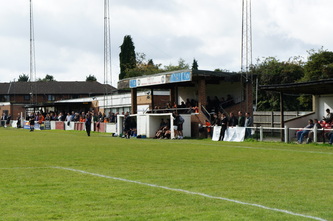 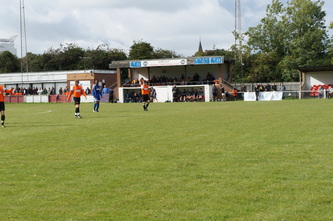 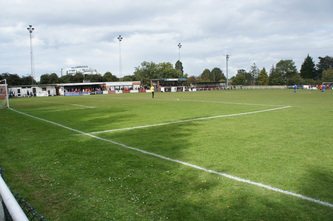 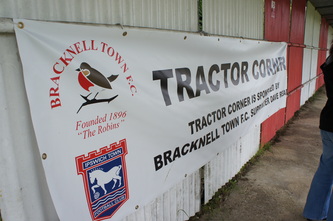