There was fog and glitter 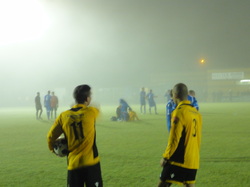 Last Tuesday showed exactly why you should have a backup game or six when the weather begins to get cold. The week started as normal, getting a text with a list of games that interest before working them down to our final decision. As things stood there wasn't much to cause great excitement but we got our choice down to Didcot or Bedfont, Didcot being our preference. While I was at college I couldn't help but notice the ice forming underfoot and began to fear the worst. My fear was confirmed when I began getting updates from the RR. First Didcot fell to a frozen pitch. Harrow and Cove soon fell before Bedfont was confirmed as off.  Eventually all that remained was Bishops Stortford. As we set off we were apprehensive due to a large accident on the M11 along with fear of it being called off as we made the journey up.

The fog got thicker as we headed into Hertfordshire and we didn't arrive at the ground until 8pm. As we entered the ground we were informed that due to the accident on the motorway a load of players were delayed. With this news the referee delayed the kick off meaning we were on time. Not that it meant we'd see how the first goal was scored. When we'd spoken to the club earlier they said the pitch was fine but the fog may cause a problem. Thankfully it didn't call of the game, but it didn't half make viewing difficult and photo's a pain to capture. It's a shame really because this is a decent venue. Situated just off the M11 you enter the ground via an industrial estate into the large car park. This is tucked behind the main side of the ground. This features a large function area/Social cub with the main stand built onto the front. This is elevated to provide better views of the action and houses around 300. Either end of the ground are almost identical. In the central portions are large terraces about 10 rows deep, coming out of either side are two steps which sweep round to meet the final side. The main development is an arena stand which houses around 200.

As mentioned above we missed the build-up to the first goal; however I did turn around just in time to see the ball fly into the net. The goal scorer was Lewis Spence who fired the ball in low from the best part of 20 yards to provide the home side with an early lead. Just minutes later they found themselves 2-0 up. A smart ball was played through to Ricky Sappleton who was on hand to slot in via the post from just inside the area. As half time approached we noted a phenomenon that perhaps one of our readers can answer (any meteorologists?) it began to glitter. When I say this I mean glitter, it was as if we were watching the game from within a snow globe. I haven't witnessed glitter falling from the sky prior to this and it deeply interested me. I tried to get a photo but the glitter was too shiny and it looked like it was raining, but if you look closely at some of the photo's you may be able to see it.

At half time we learnt that BSFC's keeper in the first half was in fact their normal centre half. This was due to the aforementioned delays, but their normal keeper had turned up and joined the action for the second half. Cheshunt took advantage of this and were able to score the next goal in the match. Tony Burk's deflected shot from 18 yards finding the back of the net to create a few nerves for the hosts in this cup tie. They were able to confirm their place in the next round, however, with a goal in the dying moments. A smart move from the defender, via a midfielder, found its way to Ricky Sappleton to score his second of the match. 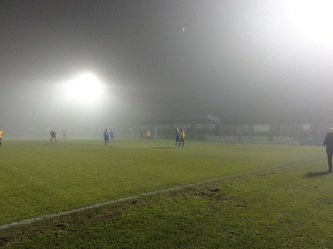 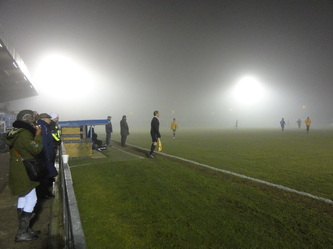 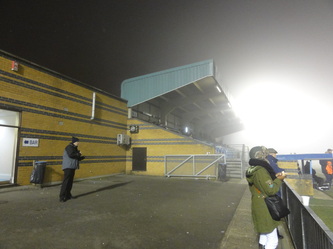 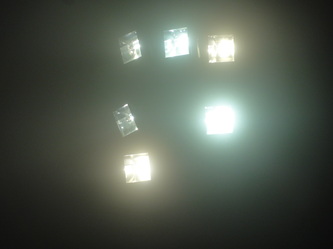 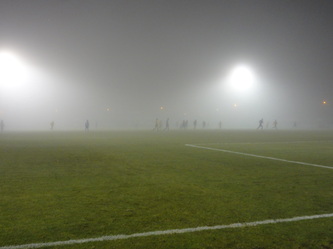 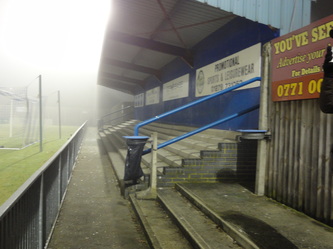 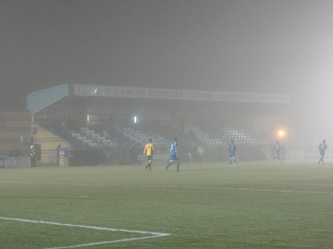 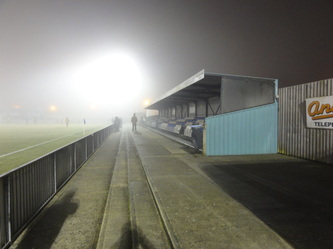 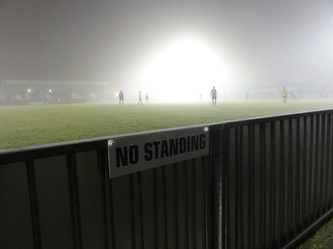 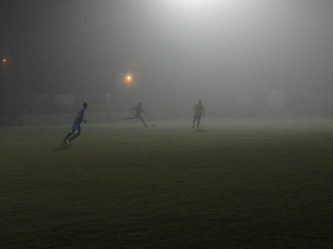 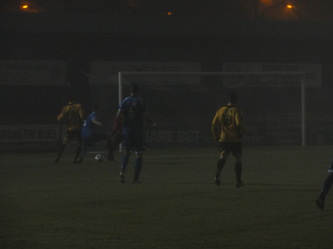 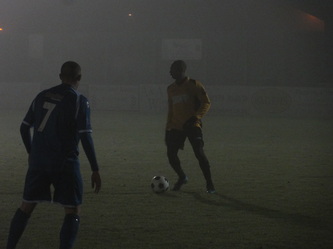 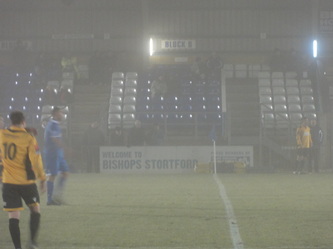 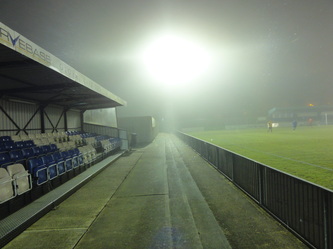 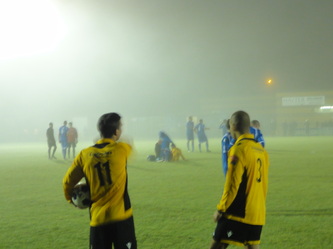 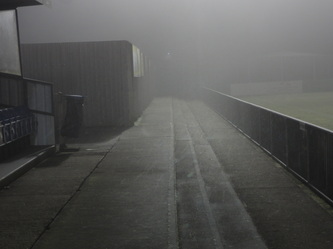 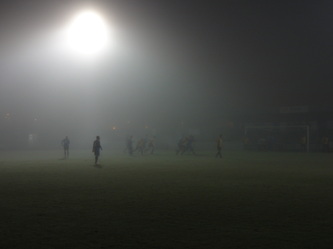 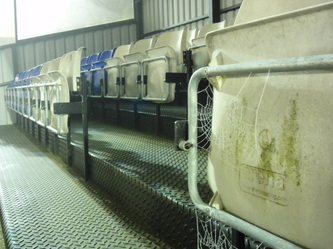 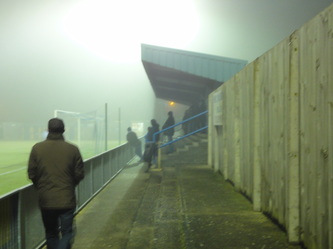 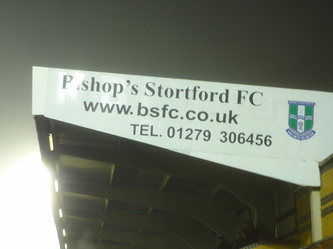 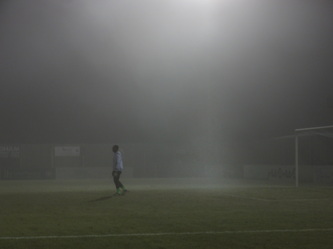