first ones in the ground! 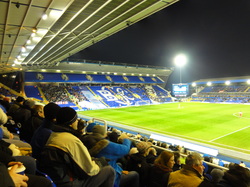 This weekend will see us taking in 3 games of football. The first saw us visit an established football club with a long history. The Second will see us visit a team backed by a lot of money leading to a rapid rise through the non-league pyramid. The third are MK Dons. As mentioned Birmingham are a team with a long history. Founded in 1875 as Small Heath alliance. They moved to St Andrews in 1906 and have remained since. No member of PDM had visited this ground since the redevelopments between 1993-1999. Our only attempt since came on that fateful weekend that saw us get luck the third time. Having bought tickets first for Cardiff v Burnley (called off) and then Birmingham v Newcastle (called off) before finally ending up at Nottingham Forest. This time nothing was stopping us.

Having arrived at our hotel for the weekend we booked a taxi which dropped us right outside our entrance. The timing of our arrival pleased me somewhat as it allowed me to get some shots of the stadium empty. I was fairly happy with the results, I must say. Spending the remaining minutes in the concourse we had many a discussion. Mainly how Matthew looks like a mixture of a tramp and shaggy from Scooby Doo. The most interesting discussion was on how we're due to be drawn against Re*ding in the next round of the cup should we beat Fleetwood. I was also able to sample a Bovril (delicious) and a Peter's Pie. Not so great.

We also decided that the Midlands are spoilt in the respect that all of their grounds have something about them that make them unique somewhat. Except Walsall. Birmingham's Second team (behind the Villa.) As mentioned the ground has undergone redevelopment in recent years which has led to an impressive venue. The Tilton road end and the Kop sweep round one side and behind one goal. These are two tiered stands split in the middle by a walkway. The more "vocal" blues fans can be found in the TRE, although on this visit they were rather quiet. The back 4/5 rows of this stand are obstructed by a series of pillars used to support the roof. The kop isn't a patch on what it used to be, although it offers decent views and the concourse is acceptable, ableit cramped. To our left was the Gill Merick stand. Personally I thought this looked the oldest of the new builds, but it was built in 1999. This is a two tiered affair that is split between home and away fans, although the top tier wasn't in use for this match. The final stand is the oldest at St Andrews, having been built in 1952. Again it is two tiered, with a row of executive boxes.

The game itself we felt that Birmingham shouldn't have got one point, let alone 3. Early in the game we wondered if the home fans had stayed behind with the team. Middlesbrough were totally dominant. In the 14th minute Leadbitter put the visitors ahead. A cross from Halliday on the left wing found the unmarked Leadbitter at the near post. He headed the ball so hard that Jack Butland could only palm the ball down before it bounced into the back of the net. Brimingham had a really good chance to equalise towards the end of the first half. Zigic placed a nice through ball to the onrushing Marlon King who had time to set up for the shot, only for Keeper Jason Steele to get down and turn the ball onto the post. Rather ludicrously the linesman gave a goal kick. Birmingham finally equalised with the last kick of the first half. Marlon King won a penalty that he stepped up to take. He sent the keeper the wrong way and set the teams in level, which was rather unfair on 'boro.

The second half was much different to the first with Birmingham showing some quality, despite this the visitors regained their lead in the 62nd minute. A free kick cased some confusion in the Blues defence and McDonald was able to drag the ball away from the keeper and through the two defenders on the line. In the 66th minute the hosts equalised again with the pick of the goals. Wade elliot struck a volley sweetly which dipped under the crossbar from the best part of thirty yards. The three points and comeback were secured in the 81st minute when King picked up the ball and fired a fierce shot into the bottom left hand corner. 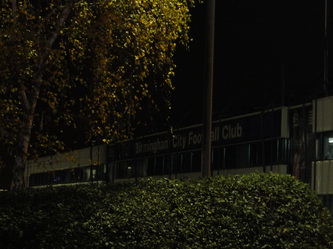 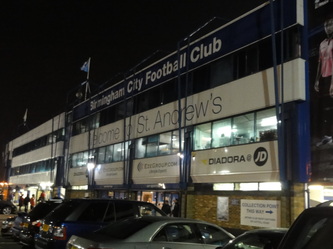 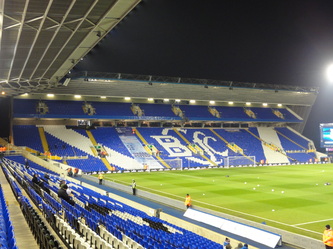 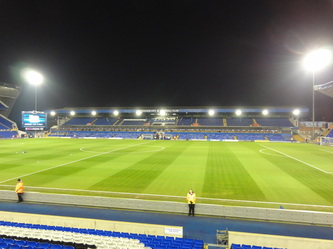 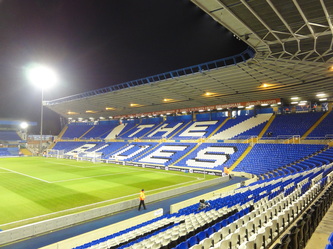 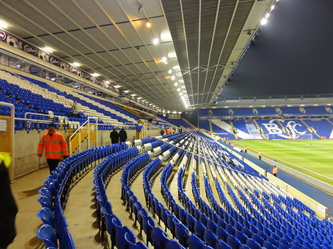 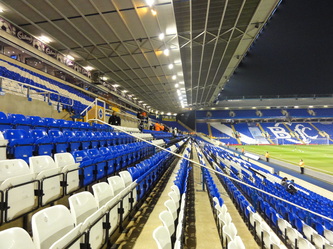 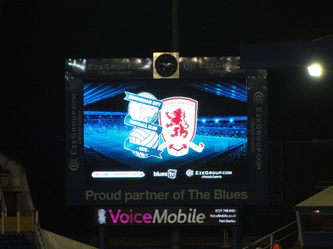 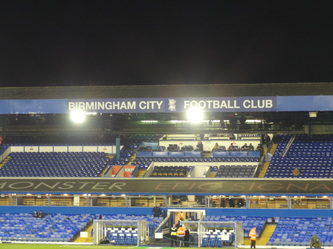 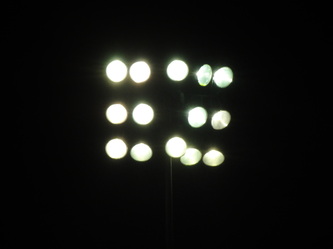 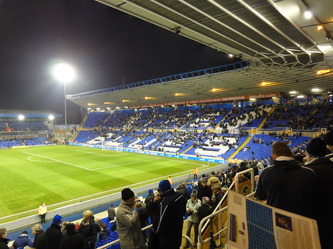 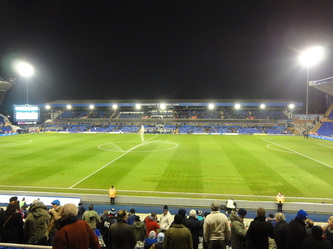 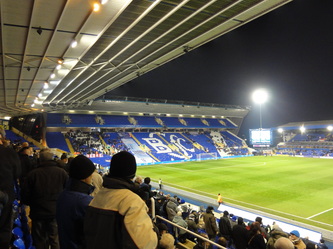 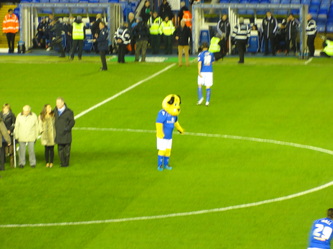 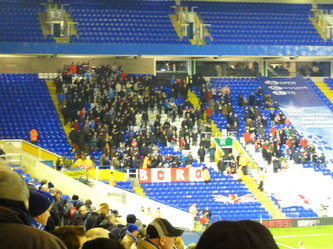 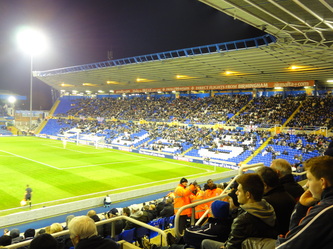 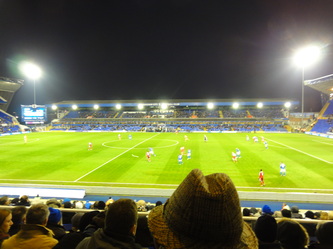 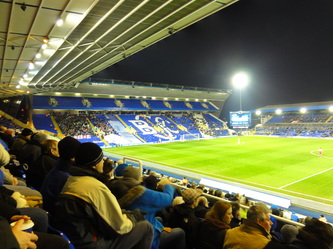