The fisherman were founded in 1919. They joined the perry street league for the 1920-21 season but moved to the Devon and Exter league for the 1952-53 season. Frazemore has been their home since the 1930's.

And that is pretty much where we find ourselves today. This ground is a little gem if you find yourself without anything to do whilst in the small East Devon fishing village of Beer. There is parking along one side and behind the goal from where you can watch the game. Along the near side to the park there is a srip of plastic with fencing in front which has on it a sign proclaiming "Ye old Farts" whom were sponsered! No word of a lie, the youngest person stod there must have been 65.At the far end there is a large open grassland where the local children took advantage of two small metal nets to have a 3-on-2 match while over looking a huge cliff with a splendid view of nearby Seaton. Moving along the side, there are the dugouts with a small cantalivered stand.This is two steps high and has chairs if you wish to sit. At thethe near end is a large social club and a park. There is hard standing around the ground and as well as railings. 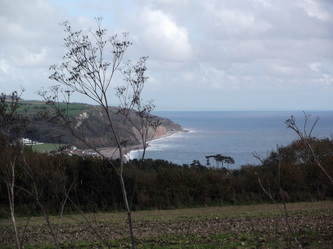 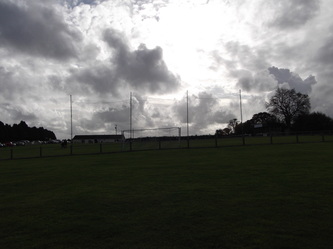 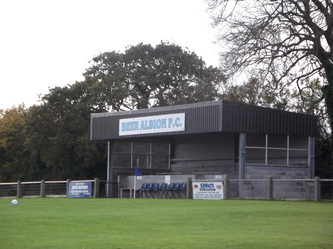 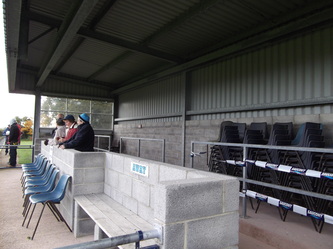 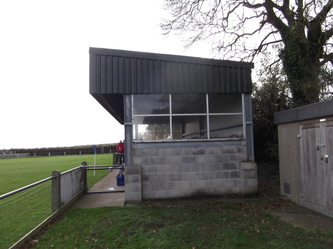 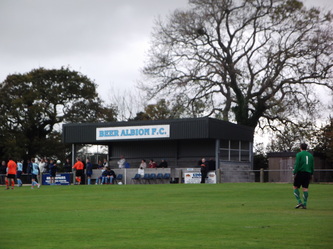 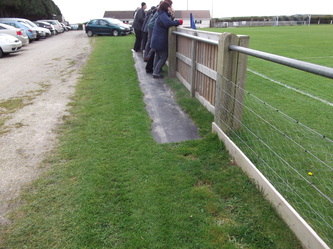 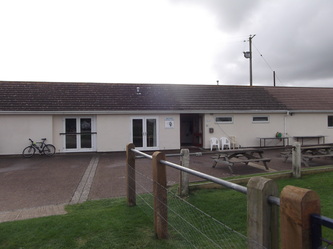 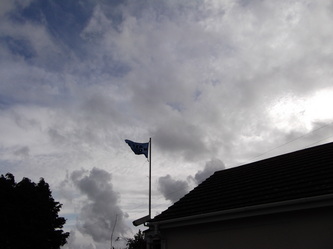 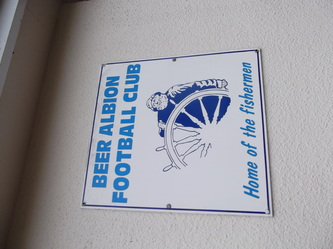 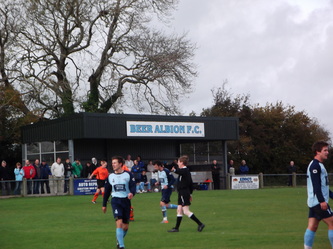 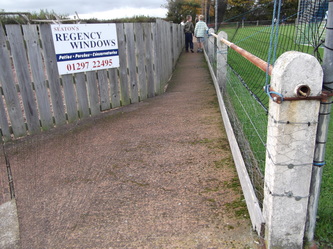 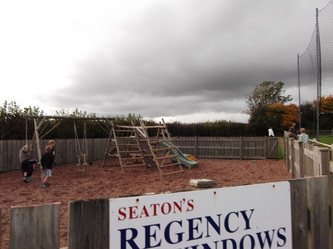 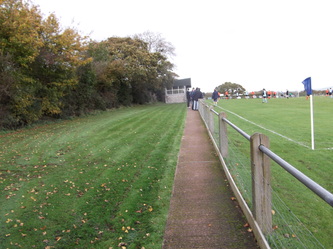 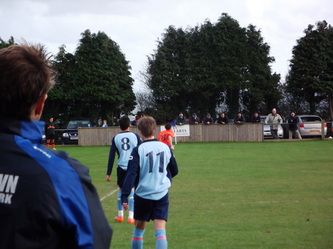 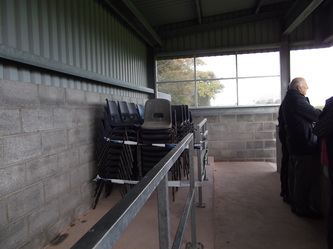 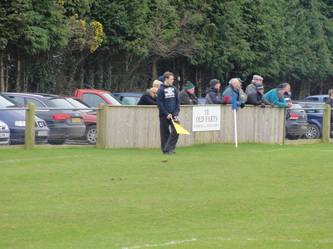 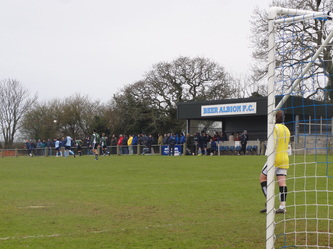 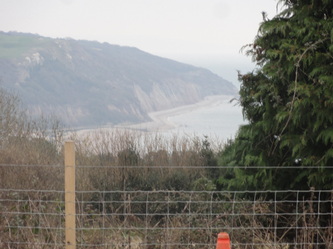 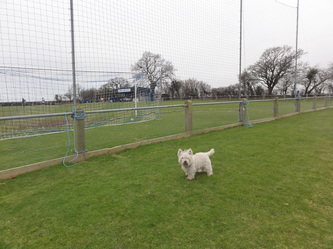 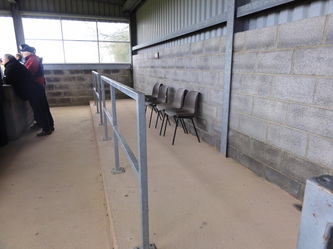 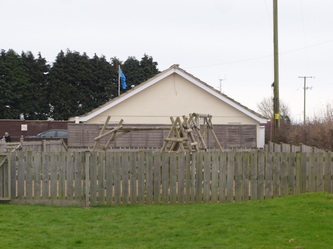 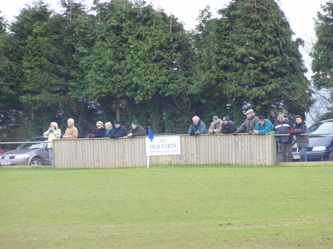 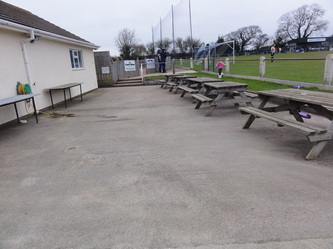 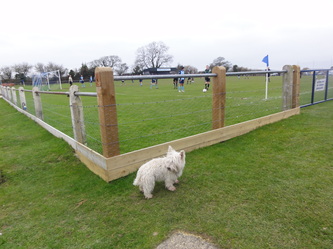 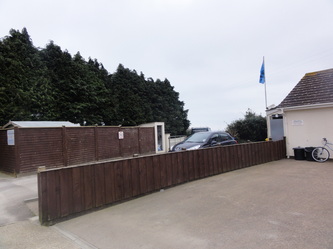 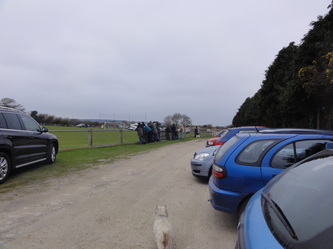 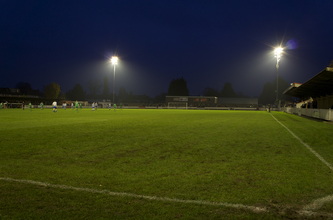 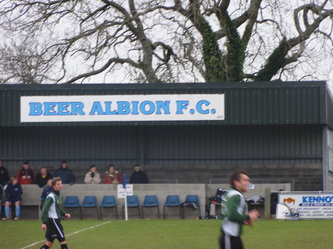