A victory for ASWH in this top of the table clash means that it is really game on at the top of Zaterdag Hoofdklasse B, between four teams, including both sides on show today. The first half was a bit scrappy with neither team coming to terms with either the blustery conditions nor, I think, the occaision itself. However, the hosts did take the lead in the 12th minute with a well taken goal by Paul Scheurwater. The visitors game plan was obvious, to play off one of the tallest footballers I have ever seen playing number 9 and to utilise the pace and skill of their wide right man.
But to be fair to ASWH, they dealt with this very well and were just about worth their half time lead. A lead they were to double in the 57th minute when the returning Michael van Dommelen scored his 15th, and probably his easiest goal of the season, but credit for the 'give and go' he made over half the length of the pitch. Excelsior pulled one back in the 65th minute before ASWH missed a great opportunity to wrap the game up when they had a late penalty saved.
I thought ASWH saw the game out fairly comfortably, although there was one nervous moment when Ferry van Lare needed to clear off his own line, although I think the ref may have already blown. It was Ferry who was given the sponsors man of the match, but I am sure he won't mind if I corrected that to Bas van Stokkom who I thought had a great game against a very difficult opponent. 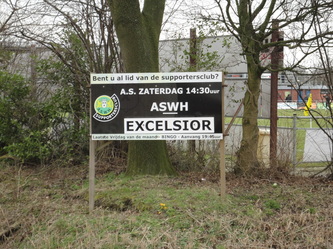 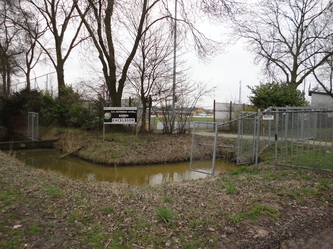 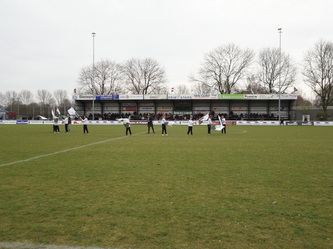 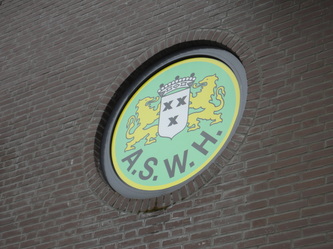 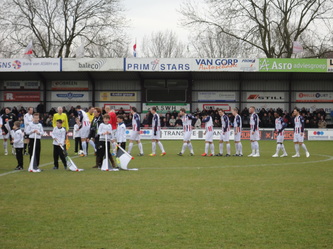 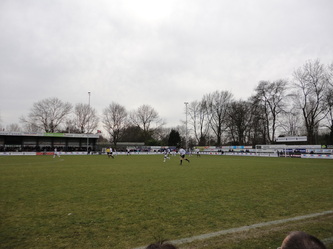 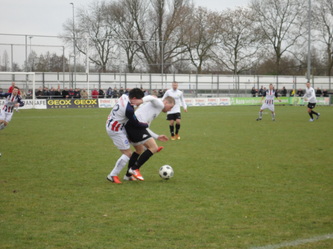 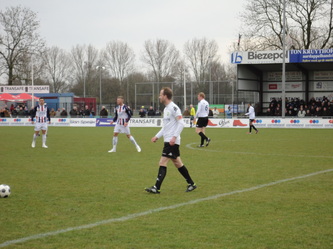 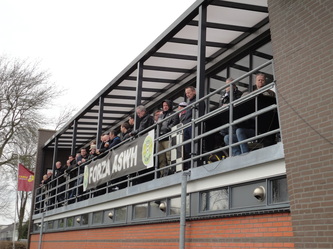 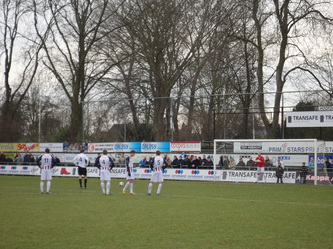 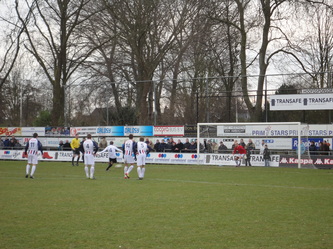 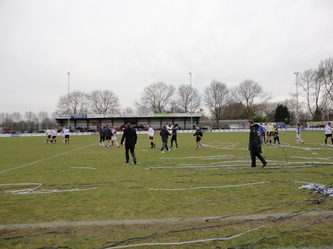