We're drawing 2-2. How about we try to get the game abandoned? 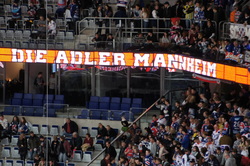 Our second DEL game in Germany 2 days after the first. This time it was in the SAP arena built in 2005. On the outskirts of Mannheim the tram route it's on is ideal city-station-Football ground(s)-Ice rink. So getting there isn't a problem. Oh and an S-Bahn stop outside. The rink is able to be used for many indoor sports but appeared to be hockey specific. 3 Sides were two tiered and all seater, the far corner away fans (600 today). The final end was a two tiered terrace. This is where all the noise came from as the ultras were situated there. They were good value and louder than koln the other night. Credit to the ingolstadt fans for the noise that they were able to create.


The game went well up until the third period. Ingolstadt brought the game to 2-2. Mannheim received a penalty. He got chucked off. This sparked the terrace to start throwing coins and lighters at the officials and visiting players. This continued for 10/15 minutes. The game was held up for the zamboni to do a resurface in order to remove the debris. The players came out and a few more objects were thrown. Many fans were disgusted with what they saw and walked out (5 minutes left). We stayed and Mannheim got two quick goals. They also had a man chucked out for fighting. We were appalled with what we were witnessing so left. We later found out they got another late goal.

A good hard fought game ruined by the fans. 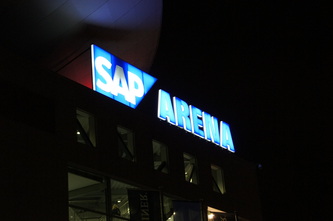 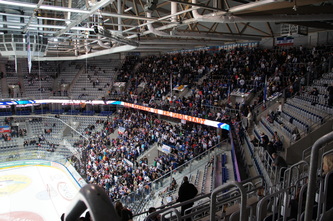 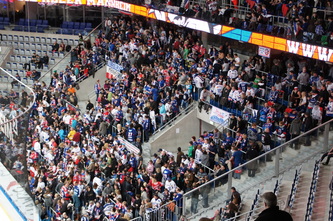 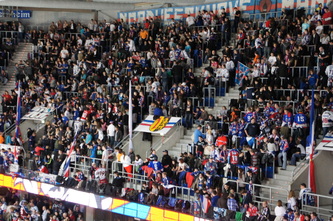 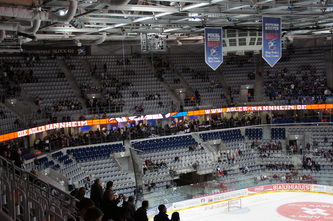 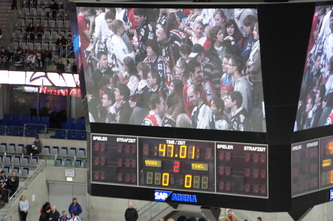 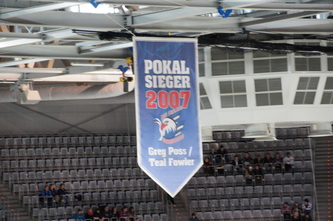 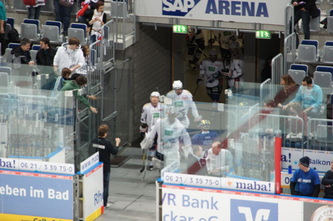 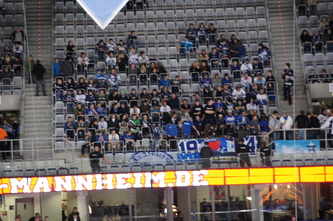 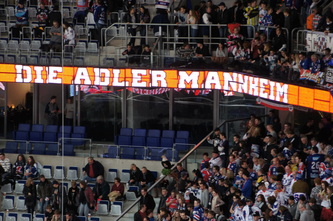 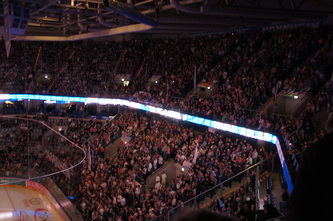 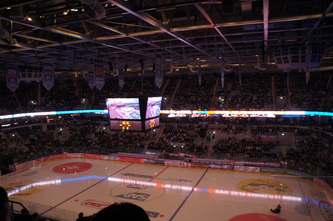 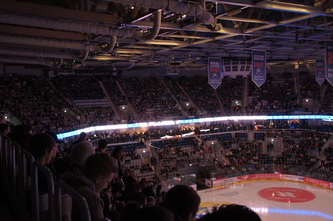 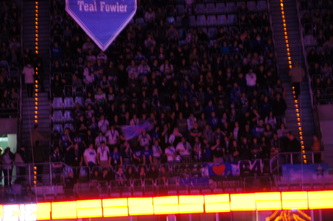 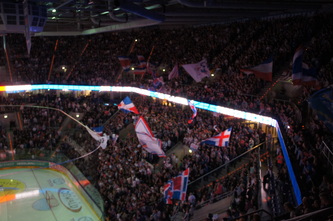 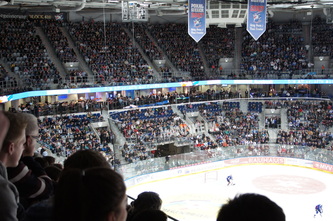 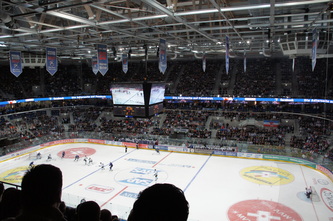 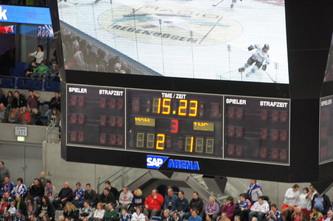 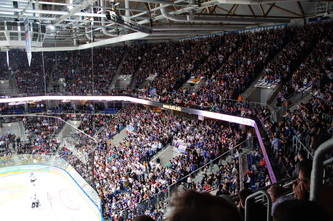 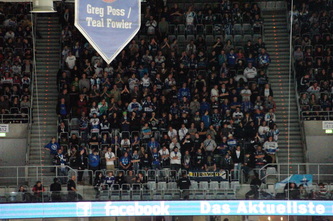