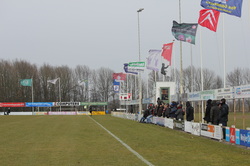 And I'm afraid it was the wind. Terrible conditions to play in and neither side were able to deal with it. After 85 mins chances had be limited, but in the last 5 minutes the visiting goalkeeper had to make two great saves, before ASWH almost won it right at the death. However, given the conditions, the final score was almost inevitable, as it the likelihood that Excelsior Maassluis will now go on and win the league.
The ground is very small with the only development being a 235 seat stand. This is to be the last season at the ground. 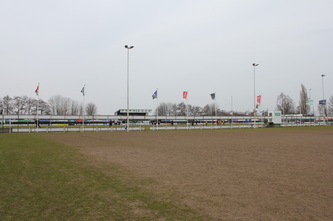 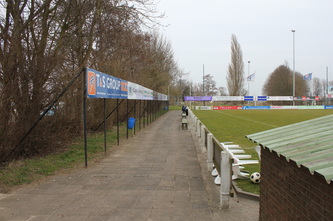 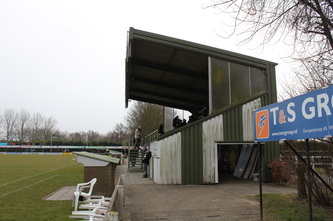 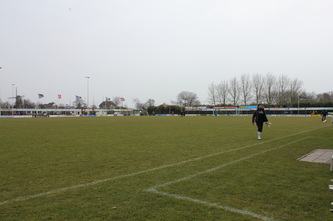 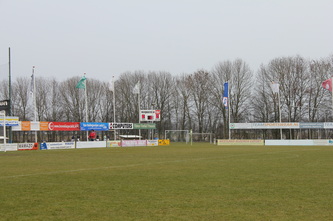 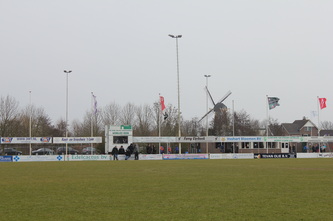 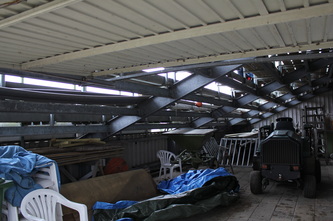 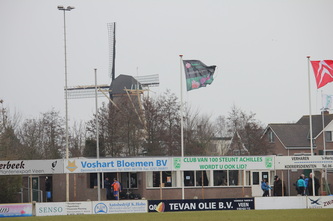 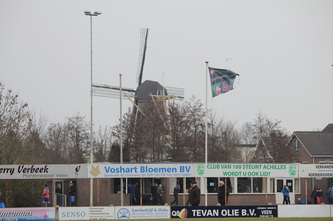 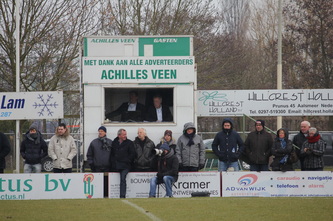 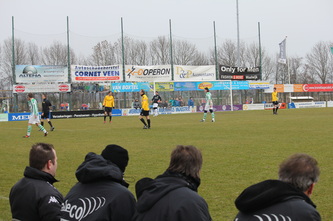 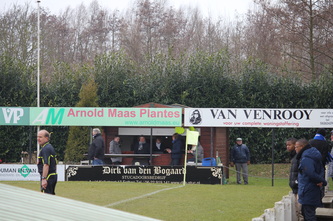 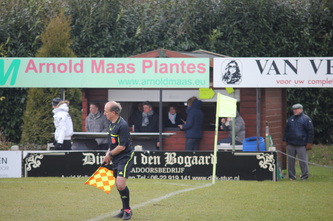 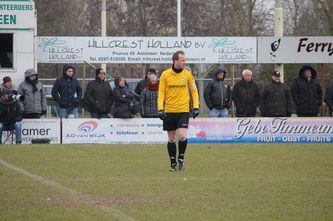 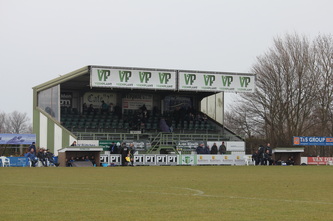 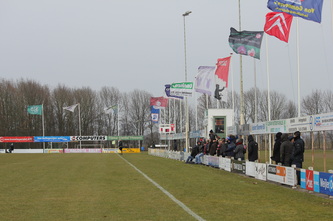 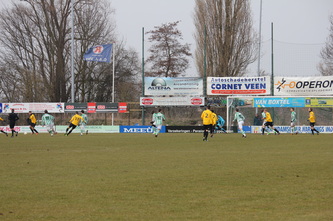 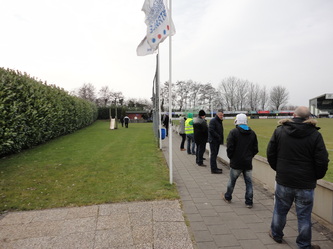 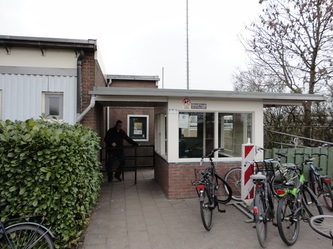