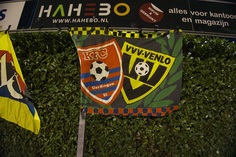 When the original game was postponed, we'd assumed that it would be January before it was rearranged. We couldn't have been more wrong, with the game played less than 24 hours after the original. With tickets already in hand it was off to the small town of Groesbeek on the German border, to watch arguably the smallest team in Dutch professional football.

Achilles find themselves in the second division due to it running low on numbers going into the 2013/14 season. The bankruptcies of RBC, Haarlem, Veendam and AGOVV meant that the KNVB decided to add four replacements. Jong PSV, Jong Twente, Jong Ajax and Achilles themselves. Having spent their history playing amateur football, it shows in the ground. While being smart, it's years away from the likes of nearby Roda and NEC. Both ends are uncovered, with some elevated standing. Along the far side is a moderate size terrace, with refreshment facilities in the middle, in view of the pitch. The final side is the changing room complex, seated stand and clubhouse.

If there's a gulf in class between the two teams off-field facilities, Achilles didn't let it show. They were rampant second half, leading to a comfortable 3-0 win. More woes for VVV, however as their chances of regaining top flight status at the first time of asking gets slimmer and slimmer. 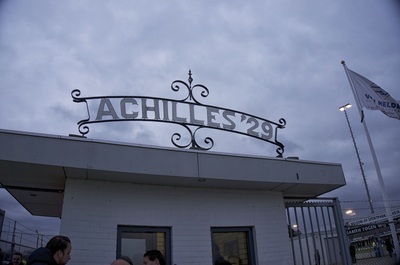 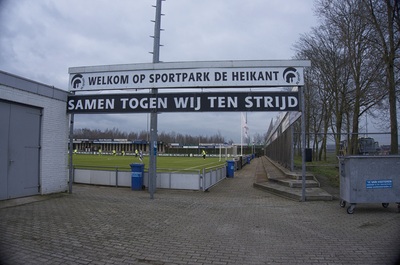 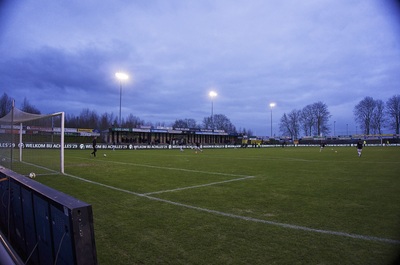 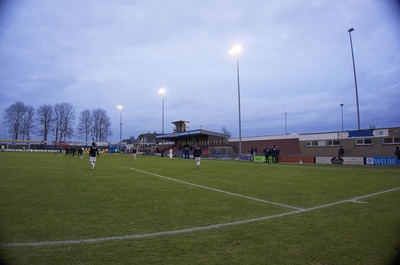 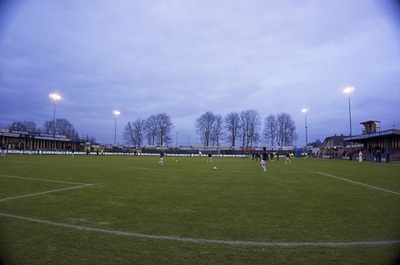 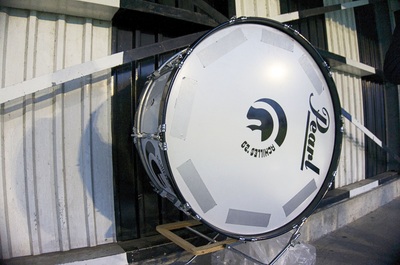 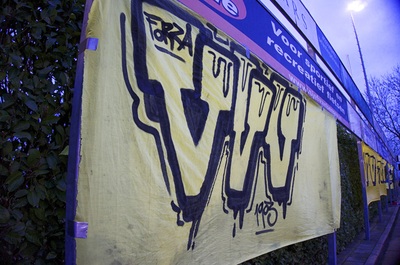 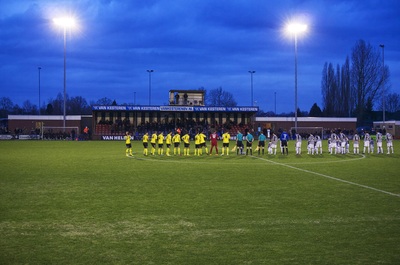 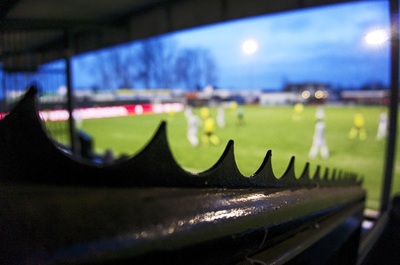 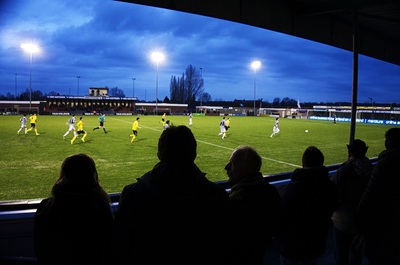 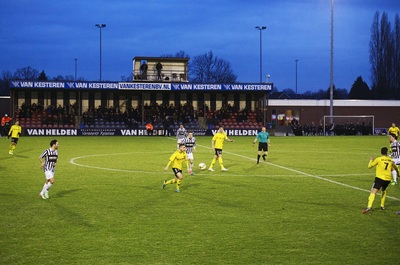 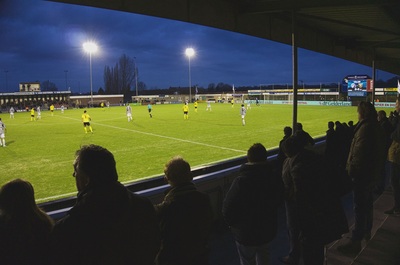 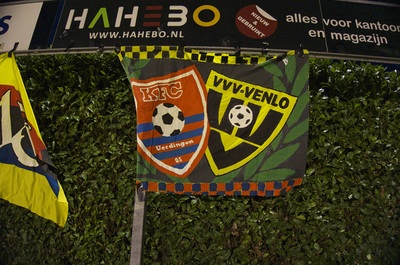 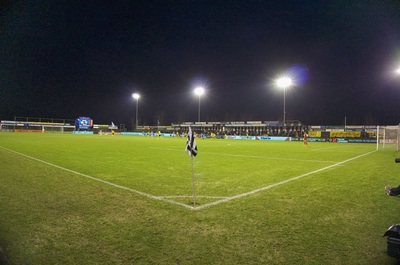