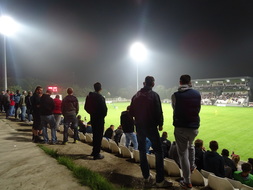 So, what do you do when bored on a Friday night in Belgrade? Head over to the pub? Maybe. Head to a Boat Nightclub? No. Search for a game of football? Correct. We’d already been stupidly lucky with how the fixtures had fallen this week, but Joe and I were in complete and utter disbelief when we saw there was one game being played in Serbia. 20 minutes away from our hostel. The fact we even considered not going should be scoured upon, as it was to be one of those games that made me gouge my eyes out, whilst also been so glad that I’d been.

First off though, we had to get there. The lady at the hostel had given us pretty extensive bus directions, and even that couldn’t prevent us ending us in completely the wrong area of the city. Thankfully, as was common throughout the trip, the locals were only happy enough to take us on our way with an elderly gentleman literally escorting us the whole way to the ground.

We’d initially tried to bum into the main stand, but he was having none of it, and instead continued to walk us around the ground to another entrance. When arriving we learnt why, this side was free entry. Yes, we watched a top-flight game of football for free. And even then I feel ripped off, as it was simply awful.

The ground was modest enough. Empty at two ends, one large uncovered stand on one side, a small main-stand the opposite. Literally the only thing of note was the huge floodlights. Talking to Stephen (Chicken Balti Chronicles) we learnt that the ground was even more basic on his prior visit a few seasons ago. 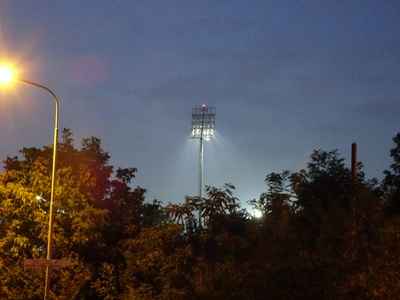 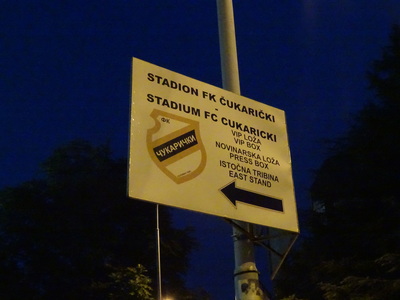 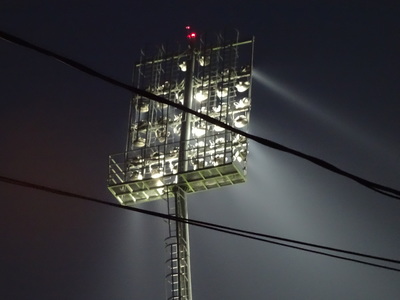 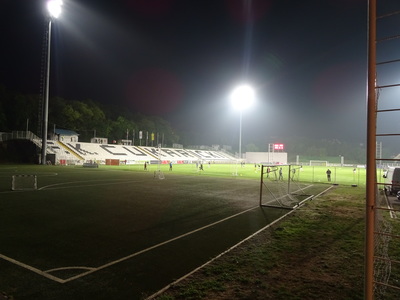 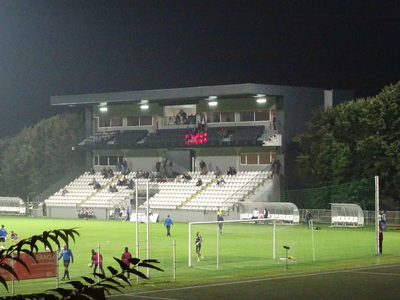 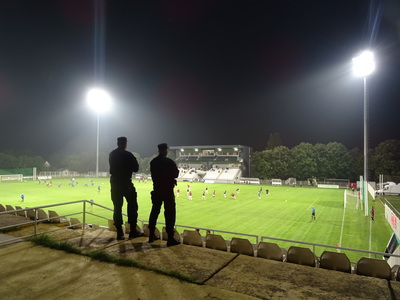 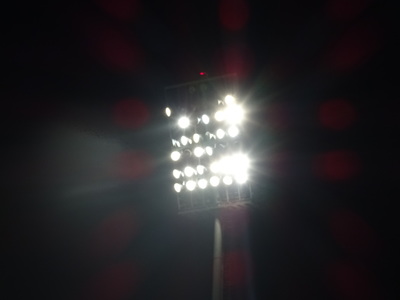 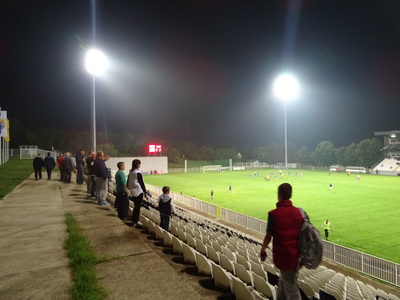 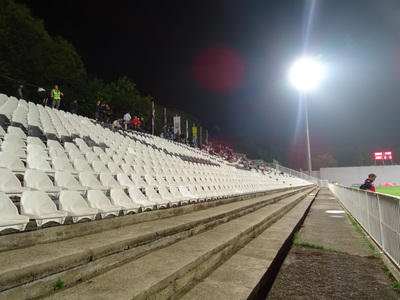 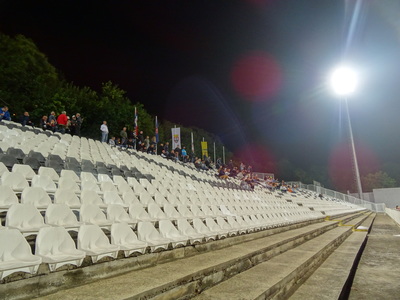 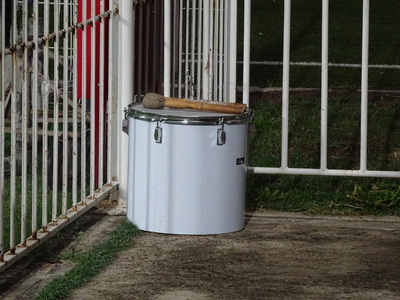 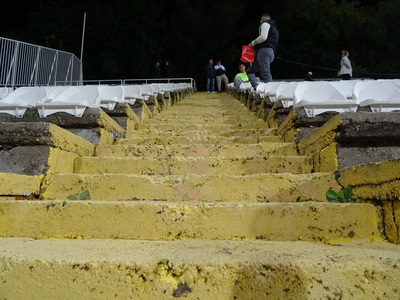 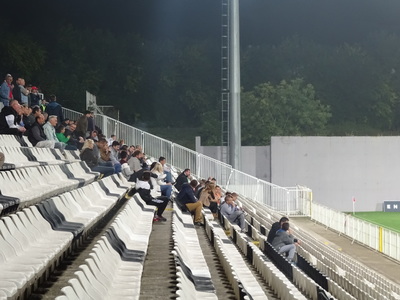 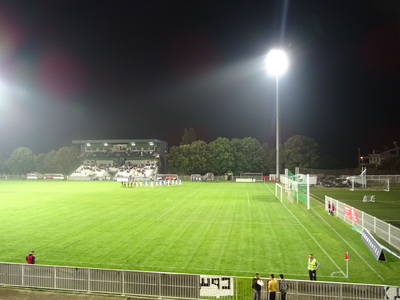 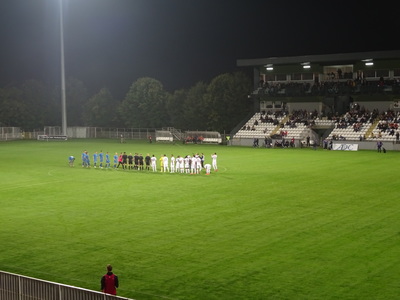 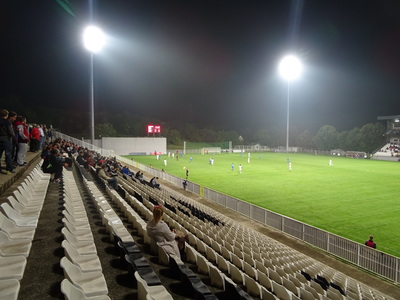 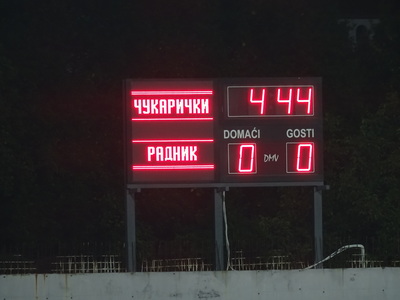 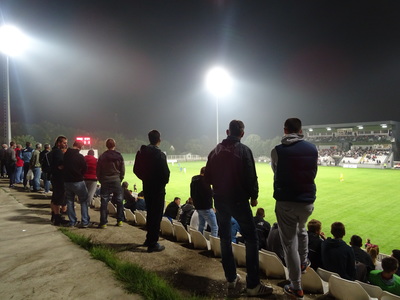 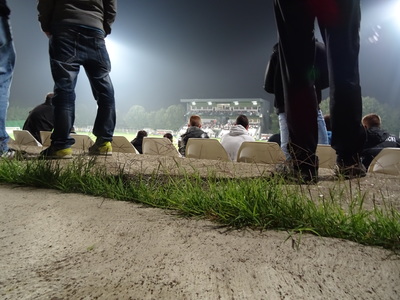 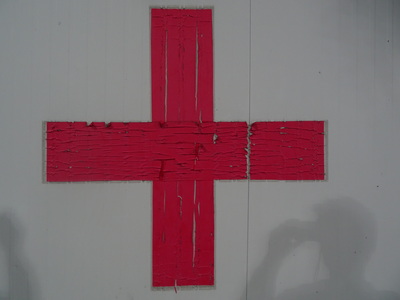 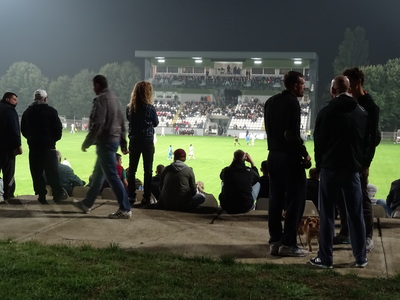 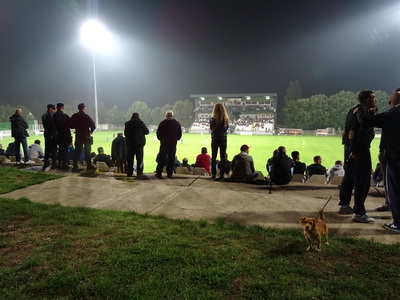 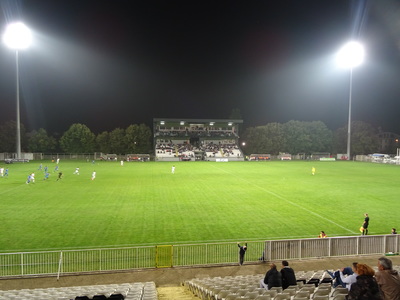 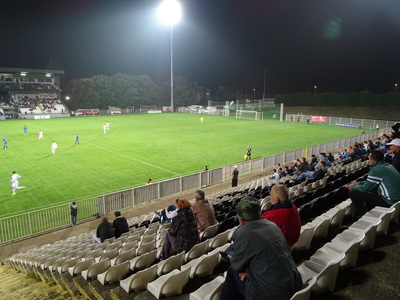 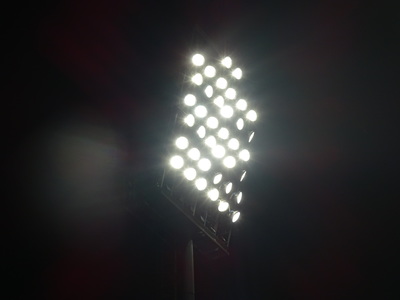 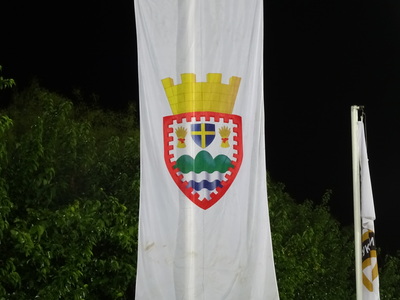 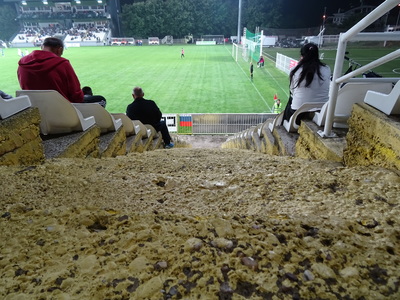 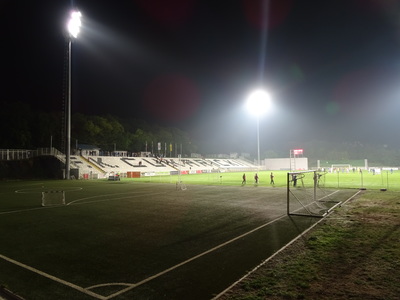 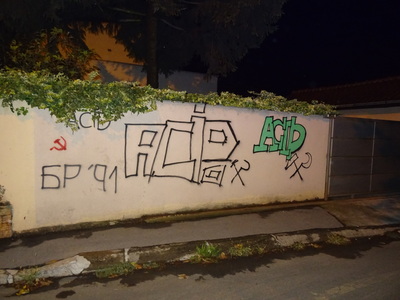